The EIB, as the EU Bank, commits to more than double its lending to sustainable ocean projects to EUR 2.5 billion over the next five years. This funding is expected to mobilise at least EUR 5 billion of investment for the sustainable blue economy.

Underpinning this new strategy is the new EIB Clean and Sustainable Ocean Programme, which is stepping up EIB’s lending, technical assistance and advisory services to clean and sustainable ocean projects.

Speaking at the Our Ocean conference, EIB Vice President in charge of Climate Action and Environment Emma Navarro said: “The latest IPCC special report sends the urgent message that ambitious action is needed to address the unprecedented threats facing our oceans and their resources. Climate change is causing rising sea levels, ocean warming and acidification, while pollution and overfishing are further stressing ocean ecosystems. Today we are launching the EIB Blue Sustainable Ocean Strategy to mobilise investments that will support the blue economy while preserving the health of the oceans and their biodiversity. This new initiative will have tangible positive impacts on the climate and is an important part of the EIB’s ambition to strengthen its role as the EU Climate bank”.

The EIB will increase its technical assistance and advisory services to make clean and sustainable ocean projects more attractive for investors and scalable for economic development. The EU Bank will work with businesses, cities, governments and other partners to support key sectors, such as coastal protection, research, development and innovation for blue biotechnology, seafood supply chains and green shipping.

Today’s announcement builds on the strong commitment from the EU Bank to preserve the health of the oceans, for example by fighting plastic pollution in the oceans. In October 2018, the EIB launched with the KfW group and the Agence Française de Développement (AFD), the Clean Oceans Initiative which will provide EUR 2 billion for projects reducing marine litter, especially plastics and microplastics, as well as untreated wastewater discharge. In one year, the three partners achieved more than a third of the five-year target.

To promote a sustainable blue economy, the EU Bank pioneered the Sustainable Blue Economy Finance Principles, jointly with the European Commission, WWF and the World Resources Institute, to guide investors towards a sustainable use of the ocean resources. The principles have then been endorsed by the United Nations Environment Programme (UNEP).

The educational debate does not stop: Virtual Educa reschedules its World Congress in response to COVID-19 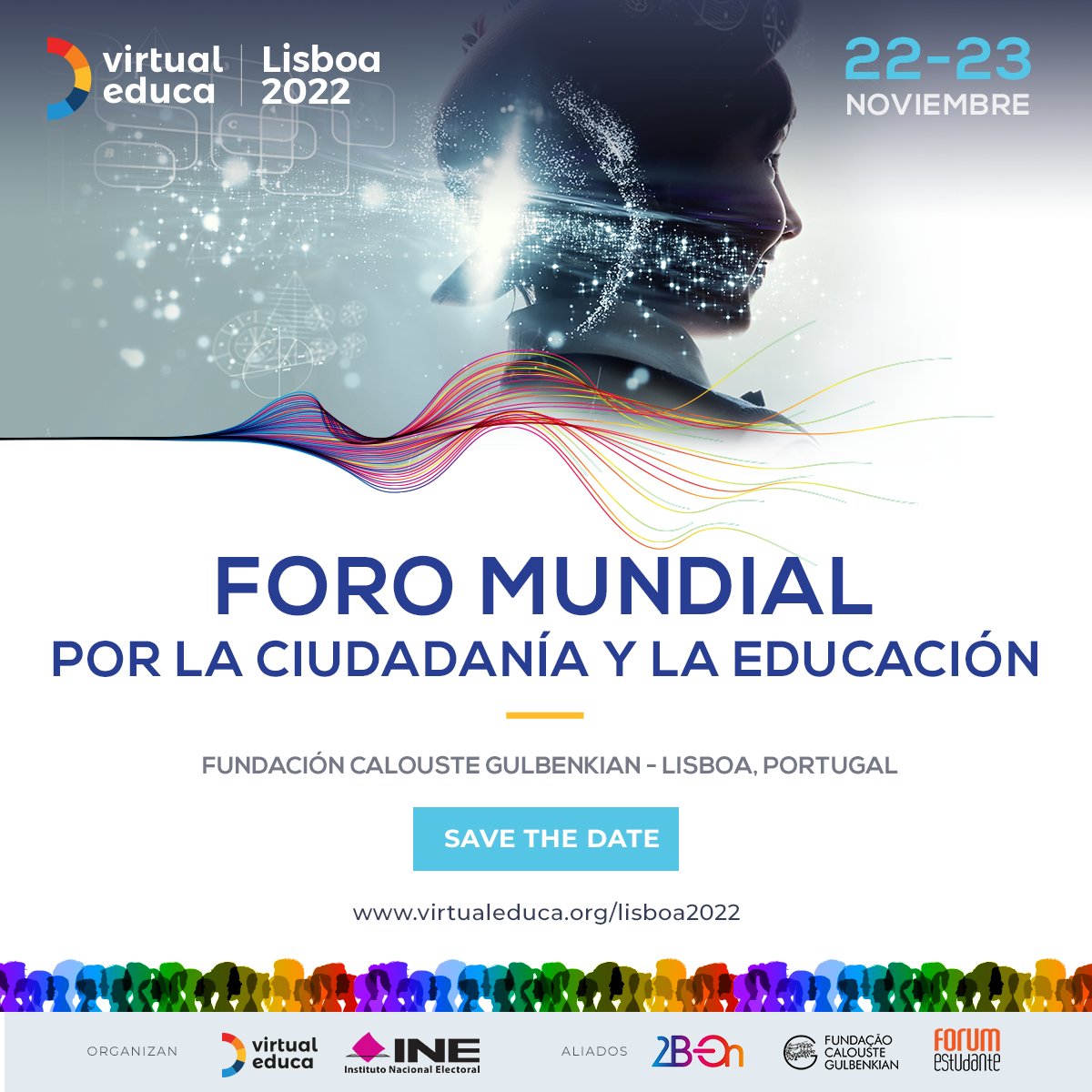