A Human Capital Index, launched today at the World Bank-IMF Annual Meetings, shows that 56 percent of children born today across the world will lose more than half their potential lifetime earnings because governments are not currently making effective investments in their people to ensure a healthy, educated, and resilient population ready for the workplace of the future.

Human capital—the knowledge, skills, and health that people accumulate over their lives—has been a key factor behind the sustained economic growth and poverty reduction rates of many countries in the 20th century, especially East Asia.

“For the poorest people, human capital is often the only capital they have,” World Bank Group President Jim Yong Kim said. “Human capital is a key driver of sustainable, inclusive economic growth, but investing in health and education has not gotten the attention it deserves. This index creates a direct line between improving outcomes in health and education, productivity, and economic growth. I hope that it drives countries to take urgent action and invest more – and more effectively – in their people.

“The bar is rising for everyone,” Kim added. “Building human capital is critical for all countries, at all income levels, to compete in the economy of the future.”

The HCI reflects the productivity as a future worker of a child born today, compared with what it could be if he or she had full health and complete, high-quality education, on a scale from zero to one, with 1 as the best possible score.  A country score of 0.5, for example, means that individuals – and the country as a whole – are forgoing half their future economic potential. Calculated over 50 years, this translates into deep economic losses: a 1.4 percent annual loss in GDP growth.

The Index ranks where each country is now in terms of productivity of the next generation of workers. In countries like Azerbaijan, Ecuador, Mexico, and Thailand, children born today would be 40 percent more productive as workers in the future if they enjoyed complete education and full health. In countries like Morocco, El Salvador, Tunisia and Kenya, 50 percent more.

Evidence shows that progress is possible. Poland enacted education reforms between 1990 and 2015, and experienced one of the fastest improvements in PISA scores in OECD countries.  Vietnam recently topped the OECD average PISA score. Malawi succeeded in reducing its rate of stunting by nearly 20 percentage points in under two decades. But the index shows much more needs to be done.

Some 28 countries* spanning various regions and income levels have expressed advance interest in participating in the Project and have nominated focal points within their governments to work with the World Bank Group. These countries have begun work on elevating human capital policy dialogue across their government line ministries and identifying national priorities for accelerating progress on human capital, based on each country’s own development plans.

The Index is included in the forthcoming World Development Report 2019 on the Changing Nature of Work, which addresses the importance of investing in human capital to prepare for the future of work. 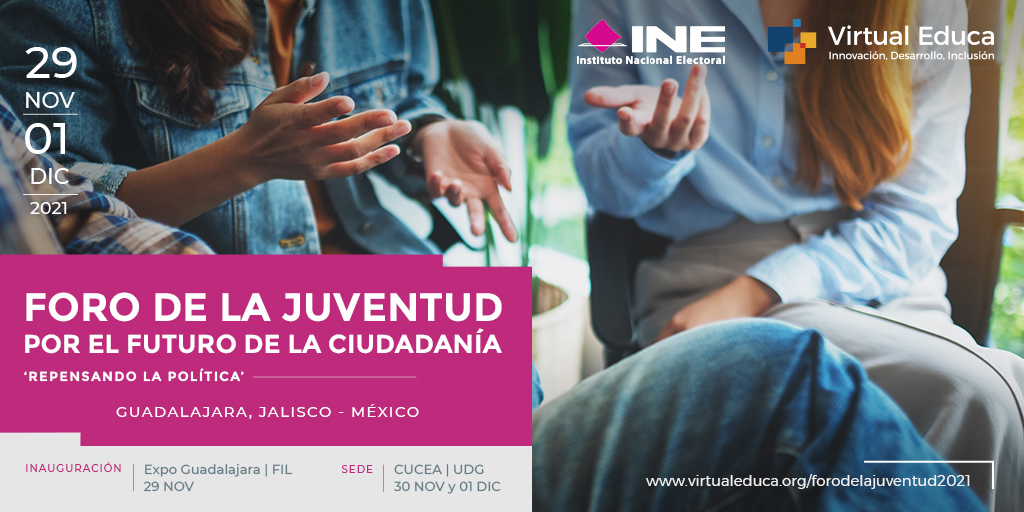 The educational debate does not stop: Virtual Educa reschedules its World Congress in response to COVID-19

The future of the US workforce will rely on AI, but don’t count human workers out just yet

The EIB commits EUR 2.5 billion for the sustainable blue economy